Every year since 2012, the resident choir of the Pentecost International Worship Centre (PIWC) Odorkor in Accra, The New Song (TNS), takes patrons of their KARA musical concert to the throne of grace and Sunday, November 20, 2022, was no different when this year’s edition of the concert came off at the National Theatre.

This year’s Kara musical concert, which marked 10 years of the gospel musical concert, was themed: “Great Grace,” and it brought together some prominent figures of the Church of Pentecost, Ghana and business personalities to celebrate God for His goodness.

Even before the start of the event at 5:00 p.m., the auditorium of the National Theatre had been filled to capacity. 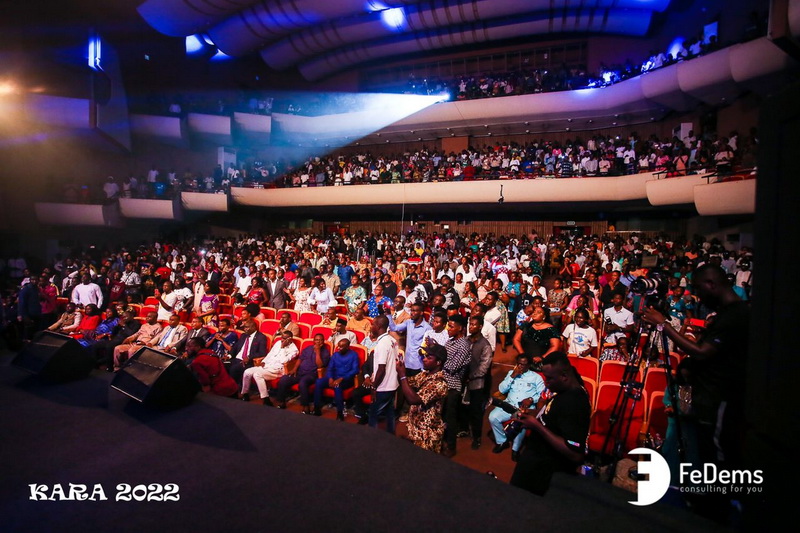 It certainly was a night to behold and a wonderful time for patrons who danced the evening away amidst cheers to music performances from Elder Dr. Kwesi Mireku, Piesie Esther, Akesse Brempong, and Pastor Emmanuel Kyei Boate who took turns to thrill the patrons.

There were also performances on the night by PIWC Asokwa Choir, Ruth Adjei, Braa Kwaku, Shadrach Mensah and Kweku Teye. 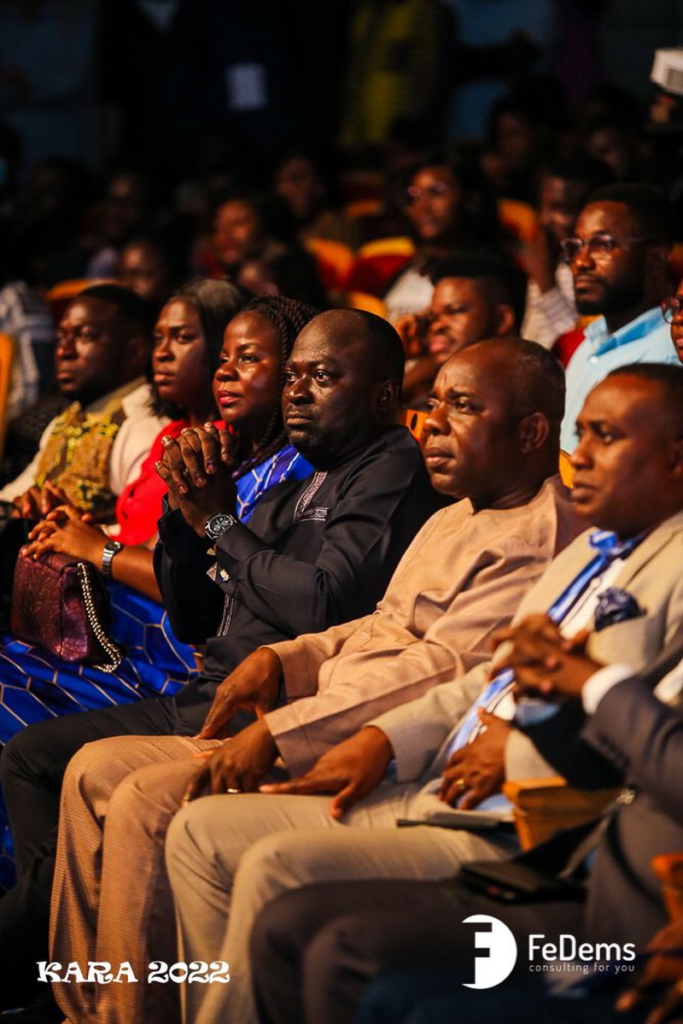 First, it was PIWC Sakumono Choir who set the tone for the evening with their soul inspiring gospel songs, followed by PIC Asokwa Choir. The charged atmosphere was then sustained by Shadrack Mensah, Akosua Carl, Braa Kwaku, and Ruth Adjei, Akesse Brimpong. 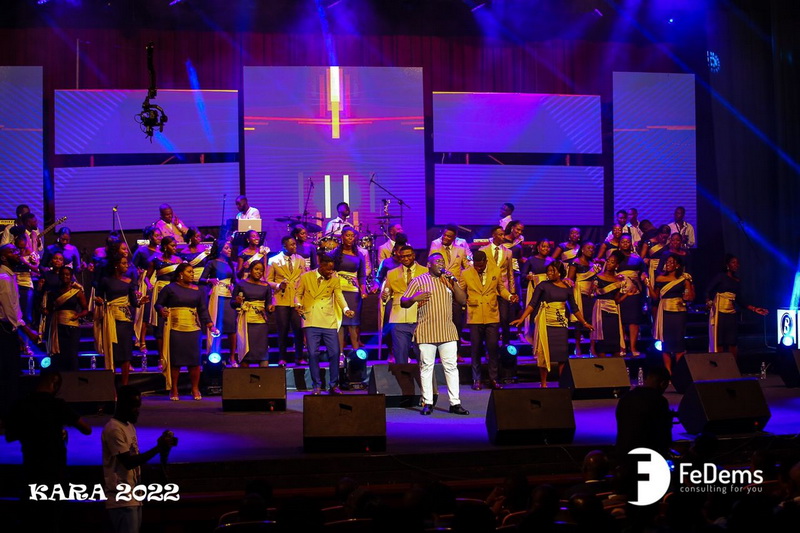 However, the auditorium was electrifying when Gospel Diva, Piesieh Esther, mounted the stage. She really performed to the admiration of the patrons many of who could not help but to dance along. Her stagecraft was also top notch, and indeed sent patrons into a frenzy till the end of her act.

Finally the supreme in gospel music, Elder, Dr. Kwesi Mireku, stole the show, as he took the participants through some of her soul-touching and powerful worship songs. 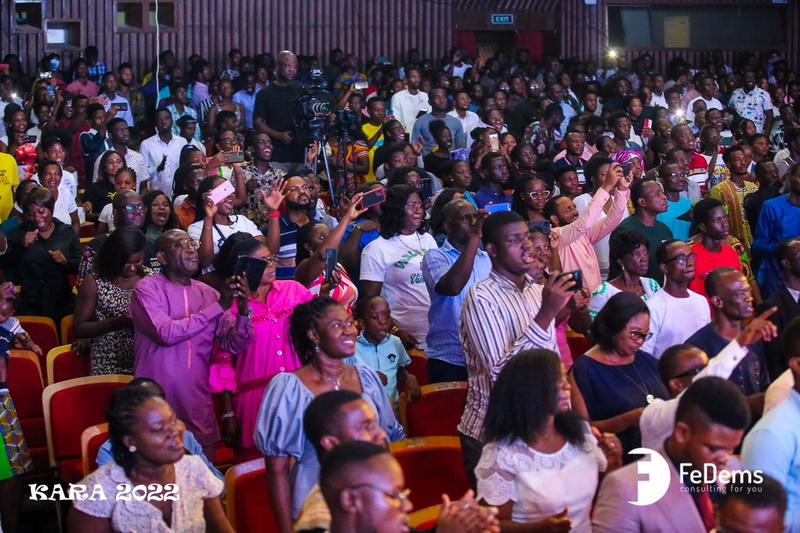 Later, the over hundreds of patrons who had thronged the National Theatre could not resist but to join Elder Mireku on stage and dance with him when he switched from his worship songs to his more danceable songs.