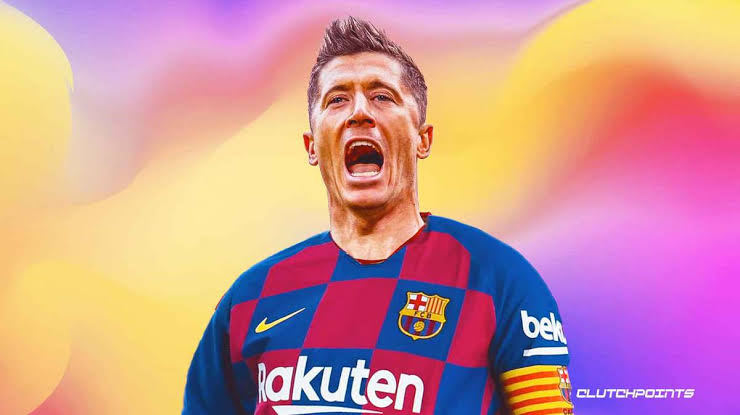 Lewandoski move to Barcelona was done in a swift second without hurdles, a shocking move to debt ridden Barcelona

And so Lewandowski, who is one of the best players in the world, has agreed to take a massive pay-cut in order to complete the move.

According to Marca it revealed in March that Lewandowski was earning a gross salary of €23m-per-year at Bayern Munich.

Marca state that he will sign a contract until 2026 with a net salary of €9m-per-year at Barcelona, which works out to a gross salary of around €17.6m-per-year [€336,000-per-week], according to salaryaftertax.com.

That means Lewandowski has taken a mammoth €5.4m-per-year pay-cut to secure his dream move to Barcelona.

Marca also revealed the highest-paid La Liga players back in March. And Lewandowski has taken such a massive pay-cut that he does not feature among the top nine.