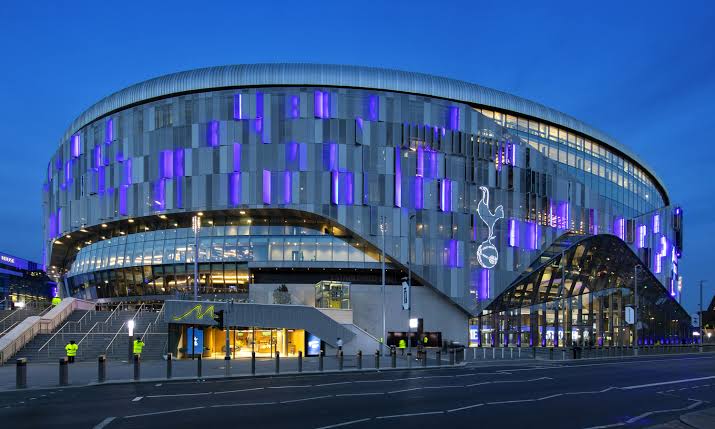 According to official SPORT it revealed that Tottenham Hotspur Spanish left-back Sergio Reguilon is not on Catalonia club Barcelona’s radar this summer.

Conte says no to Regulion

Real Madrid fanatic Sergio Reguilon appears to have played his last game in a Spurs shirt last season, with the Italian, Antonio Conte sending an outright message that the Spaniard is not part of his plans upcoming season, thereby not including him in the club’s pre-season tour to South Korea.

The 25-year-old has been mooted as a target for both Juventus according to (CalcioMecatoWeb) and Sevilla – (Football Insider), having already spent a season on loan at the Ramon Sanchez-Pizjuan Stadium in 2019/20 season.

Real Madrid Allegiance a Barrier for the Spaniard

On Wednesday, Spanish press Mundo Deportivo revealed Barcelona are eyeing Reguilon as an alternative to Chelsea star Marcos Alonso this summer, if they fail to strike a deal with Chelsea. The report asserted that the left-back had been offered to the Catalan giants by Spurs and the player’s agent Kia Joorabchian.

However, Sport have now dismissed that, insisting that Reguilon is not on Barcelona’s wishlist this summer. The report claims that the full-back ‘will never wear’ the Barca shirt as he is a fanatical Real Madrid fan.

Sport add that Barca will also want to stay away from signing Reguilon, given the negative media publicity the Tottenham man’s association with Real Madrid will bring to club’s fans.